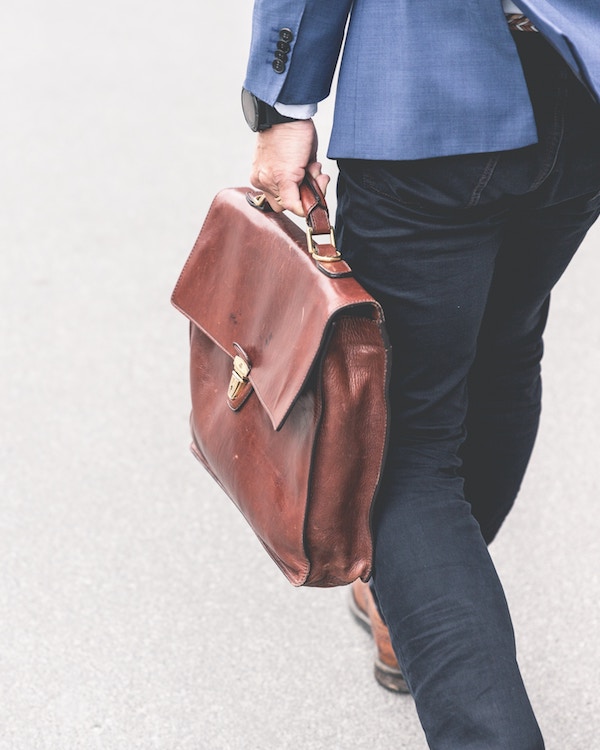 The Lost Economist ep. 1 — Key decision-makers in the fight against climate change discuss our collective future in the language of political economics. To take back control of our planet each and every citizen needs to be able to decipher this code, put an end to fake news and see the light behind meaningless statistics. The Lost Economist is a guide to the economics of our environment – and aims to translate cryptic economics into real-world truths.

GDP: Growth At Any Cost

Gross Domestic Product (GDP) is the most widely accepted ‘health check’ of our economic system. GDP goes up – everyone’s happy. GDP goes down – the economy is doomed. Or at least that’s what the newspapers and politicians seem to think…

But what really is GDP? And what does it have to do with the environment?

GDP is essentially a huge bank statement which sums up the value of everything we purchase, build and fund in a certain country or region. Thus an increasing level of GDP indicates a healthy, productive economy. Higher GDP = more jobs, more money, better country. Or does it?

The idea of GDP being an insufficient measure is nothing new. Robert Kennedy, then US presidential candidate, spoke widely about its shortcomings in his famous Kansas University speech in 1968:

“[GDP] counts air pollution and cigarette advertising, and ambulances to clear our highways of carnage. It counts special locks for our doors and the jails for the people who break them. It counts the destruction of the redwood and the loss of our natural wonder in chaotic sprawl. It counts napalm and counts nuclear warheads and armoured cars…”

In short, a system that relies so heavily on GDP as a measure of economic growth is, and will always be, fundamentally flawed.

What percentage of GDP can we attribute to the plastic that is choking our oceans? How much growth stems from discarded apparel from fast-fashion industry? How much comes from our national electricity bill, powered by CO2-spewing fossil fuels?

Economic growth, when measured in this way comes at the expense of the environment. This archaic system for measuring ‘progress’, with no way to determine good growth from bad, is holding us back.

Vicky is a fitness addict and ex-competitive swimmer from Cheshire. She studied international economics and loves food, graphic design and wide open spaces.

Say hello to our team of zero waste superstars here.

Feel like sharing a bit of your wisdom to the world? Please do so, we’d love that! You can find more info here.

If you ever feel bored on a Sunday afternoon, you can go for a walk OR read our Terms and Conditions and Privacy Policy. Soooo tempting.

You can drop us an email at hello@zerowastenest.com if you want to share an idea or thought.

Have a product that is low waste? Please tell us more about it at advertise@zerowastenest.com.

Get our latest tips, news and discount codes in your inbox!